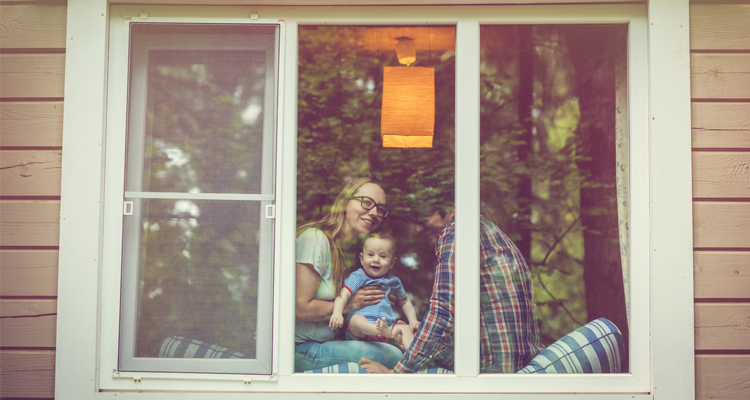 Forget about renewable energy, they said. It will never be as reliable as coal, they said. We South Africans know better. Coal has long been hailed as the cheapest and most accessible source of energy, while solar and wind were dismissed as untenable. But while coal power may (supposedly) be reliable, it turns out that the companies who provide it are not.

Getting off the grid

Eskom’s periodic bouts of loadshedding have many South Africans dreaming of a world where our professional and recreational needs no longer depend on energy providers being up to the task of providing energy. But would getting your home off the grid be a sound investment in the long-term, and is it even doable?

As it so happens, this is not a national issue, but rather a global one. Leaders throughout the world are attempting to mobilise people in the fight against climate change, and the biggest obstacle they face is the complacency of those who question the urgency of such an endeavor. Well, here in South Africa, the topic of sustainable energy is not some far-off distant concept, but rather one that impacts our lives on a daily basis. As such, we have a powerful incentive to work toward energy independence.

So just how easy is it to take your home ‘off the grid’? It depends on a number of factors, such as:

The three primary sources of alternative energy in South Africa are solar, gas, and battery systems. A combination of all three is probably your best bet for achieving a cost-effective and reliable energy solution. Such solutions will help make your home more energy-efficient, and thereby a more valuable investment. ooba home loans can provide information on how the implementation of these technologies will affect the value of your property.

Your step-by-step guide to ‘getting off the grid’

1. Find a new source of power

Forms of energy that do not depend on coal will be your most important step toward making your home energy-independent. Options include:

Solar is the go-to form of renewable energy, and it’s a viable option in South Africa, which is ranked highly as a location for solar concentration. Solar panels are the key component of a solar-powered system, consisting of photovoltaic (PV) cells that receive the sun’s rays and generate direct current, which is converted to alternate current by an inverter.

Attempting a DIY solar-powered system is not recommended, as installing a solar-powered system is not a simple endeavor. According to Grahame Cruickshanks, managing executive for market engagement at Green Building Council South Africa (GBCSA): “In order to get the best performance and pay-back period it is important to ensure that a solar system for energy or water, as an example, is correctly sized, specified and installed”. Those who are not familiar with such criteria should rather enlist the services of a professional; and seek the advice of ooba Home Loans on the potential impact of any renovations you may need to undertake.

Bottled LPG gas is an affordable option, and relatively simple to implement. There are also gas generators available on the market now, which according to Angus, are “relatively cheap and cost-effective to run, as well as being far quieter than a diesel generator and with none of the fumes”.

A gas-powered geyser will go a long way toward freeing you from dependence on the grid. Geysers usually consume about 60% of household electricity, and as such, are the first port of call for homeowners seeking to improve energy efficiency. Gas-powered stoves are another helpful and affordable addition, making it possible for you to cook food and boil water without fear of Eskom interference.

The go-to option for restaurants and shopping centres that intend to remain open during loadshedding, although homeowners may be put off by the high cost of implementation. That said, a relatively low-end battery system can be implemented for around R15 000, according to the Western Cape’s guideline. This would be enough to generate 1 000 Watt (10.5A) continuously and 1.2 kWh energy (to put that in perspective, a TV and a decoder use about 30W when off, and 150W whilst activated).

A high-end battery system, generating enough power to keep large houses fully operational during loadshedding, would cost an estimated R50,000 (excluding installation); and there are mid-range options that attempt to balance power requirements and cost.

2. Use alternative sources for water

Examples of such sources include grey water and rain water.

Grey water refers to left over water from showering or washing clothes. You can use grey water for activities that don’t require fresh water, such as flushing the toilet.

Rain water can also be used for such activities, and it’s completely free. Methods for capturing rainwater include simple contraptions such as pots and barrels, and more complex devices that will need to be purchased, such as cisterns.

If you plan to live off the grid, you need to avoid wasting valuable resources. Make it a habit to reuse old items for new purposes.

Energy-independence is a big step toward self-sufficiency, and you can take it further by growing your own fruit, vegetables and herbs. You’ll pick up some new farming skills in the process.

You can use grey water to nourish the new garden. You may also want to consider developing energy-independent forms of cooking, such as a DIY grill or a good old-fashioned fire pit..

Of course, not everyone is in a position to do this, but if you are, you should give it serious consideration. Owning your own patch of land will enable you to build a home that is literally off the grid, ensuring you don’t get harassed by any municipal officials.

The value of ‘getting off the grid’

Implementing some of the technologies mentioned here would not only benefit your electricity bill, but the value of your home as well. Energy-efficiency has become a buzzword for house hunters, and not just because of loadshedding; homeowners all around the world are trying to go green. So a home that is less dependent on the grid makes for a sound investment opportunity.

For more advice on buying or selling a home, and how the technologies mentioned above will affect your home’s value, you can contact ooba Home Loans, which is South Africa’s leading home loan comparison service. They offer a range of tools that can make the home buying process easier. Start with their Bond Calculator, then use the ooba Home Loans Bond Indicator to determine what you can afford. Finally, when you’re ready, you can apply for a home loan.

Get pre-approved for a home loan in just 2 minutes 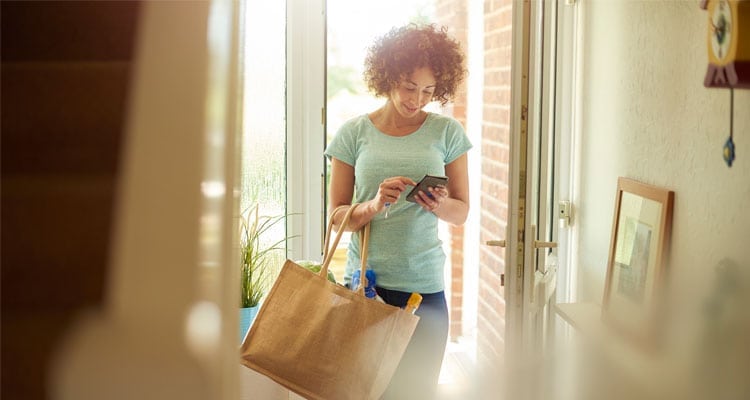 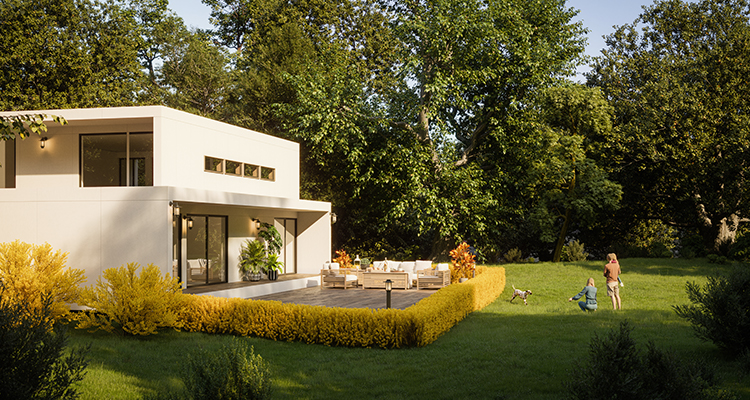 Building loans: What are they and do you qualify? 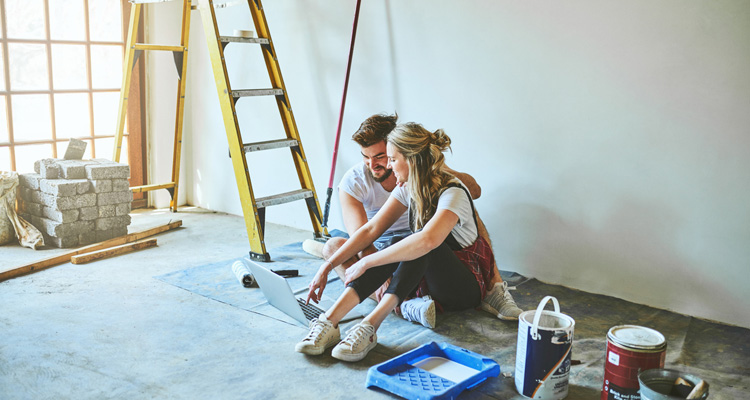 What to look for when buying a fixer upper