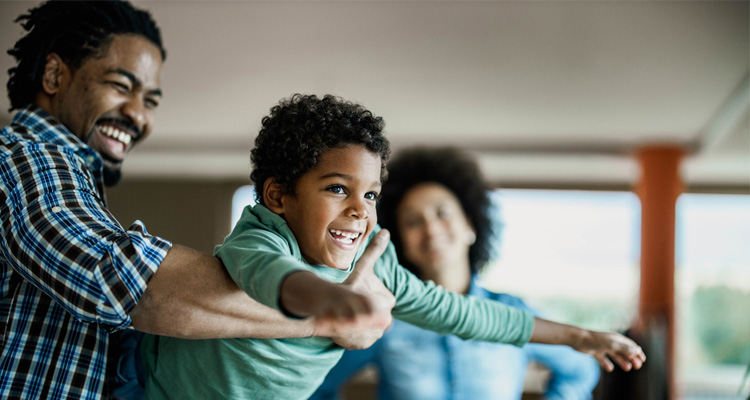 For families with school-going children, it is becoming increasingly important to do your homework before choosing a suburb in which to buy your new home.

The value of owning a property close to a school

According to Tinney-Crook, a property close to a good school can boost its value by as much as 40%. “These homes don’t just maintain their value year on year but demand actually drives up prices as there are only so many located in the catchment areas of good schools.

“What’s more, families who cannot afford to buy will rent instead, with the result that those buyers with investment properties close to good schools are rewarded with excellent annual returns,” he adds.

In addition to the important fact that state schools take locality into account when making their yearly student-intake decisions, there are very real practical reasons for homebuyers with school-going children to diligently research location.

“Johannesburg traffic is very bad, everywhere, and particularly during rush hour, so a school within walking distance is ideal, followed by one that offers bus service,” advises Tinney-Crook. “And the wave of migrant buyers from Johannesburg to the Cape is having a similar effect on that province’s traffic volumes too,” he notes.

What are the best schools in South Africa

Here is a list of some of the best schools according to BusinessTech in regions including the Western Cape, Gauteng, KwaZulu Natal and Northern Province, along with nearby residential neighbourhoods.

The best schools in the Western Cape

The best schools in Gauteng

The best schools in KwaZulu-Natal

The best schools in the Northern Province

The National Senior Certificate School performance report, which is published every year by the Department of Basic Education, is one of the most useful tools for house-hunting families, says Tinney-Crook.

He notes that in 2018, there were more than 500 schools that achieved a 100% pass rate. “Gauteng had the lion’s share of the best performing schools, with all matric students in 135 schools passing the National Senior Certificate. The province was followed closely by KwaZulu-Natal with 117 schools with 100% pass rate. The Western Cape had 71 schools, the Free State 57, Limpopo 55, Eastern Cape 42, North West 34, Mpumalanga 26 and Northern Cape 3.

For those with the resources to give their children a private education, the SA Private Schools website is an excellent resource, he says. “Grouped according to province, school type, grade and name, the site helps parents make an informed decision when it comes to choosing from the best private schools in South Africa, be it for a primary or high school education.”

Aside from using online resources for finding the best performing schools in South Africa, Tinney-Crook suggests prospective homebuyers make sure their estate agents are familiar with the areas in which they want to live. “This means that these agents should have tons of information about the best schools in the neighbourhood,” he says, adding that speaking to parents in your potential new suburb is also vital to establishing the lay of the land as far as schools are concerned.

“Making a school decision first is really a good way to approach your new home purchase,” says Tinney-Crook. In fact, research shows that the quality of the schools is a more important factor in their buying decision than the homebuyer’s convenience to shopping, or even family and friends, with convenience to the workplace being the only factor more important (and this marginally so).

“So not only is the choice of school important for your child’s future, it will also play an important role in your own future in terms of how easily you will be able to re-sell your home when it is time to move on,” he concludes.

When you’ve found a home that suits your requirements, bear in mind that ooba Home Loans offers a range of tools that can make the home buying process easier. Start with their Bond Calculator, then use the ooba Home Loans Bond Indicator to determine what you can afford. Finally, when you’re ready, you can apply for a home loan.

Get prequalified for a home loan today

DIY with our online prequalification tool, or speak to an expert.

What does a real estate agent do for home buyers? 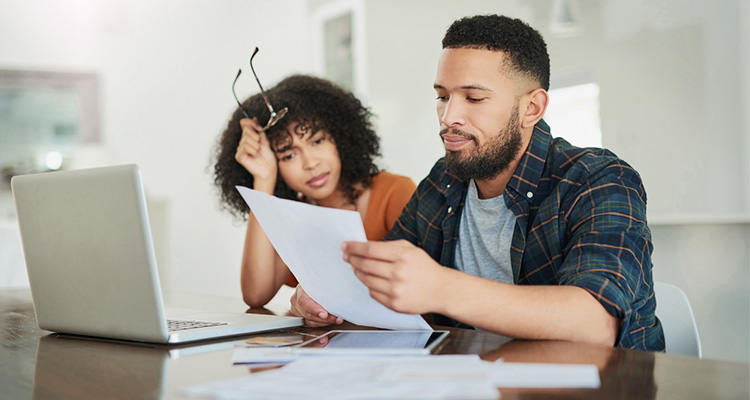 When can you cancel an Offer to Purchase? 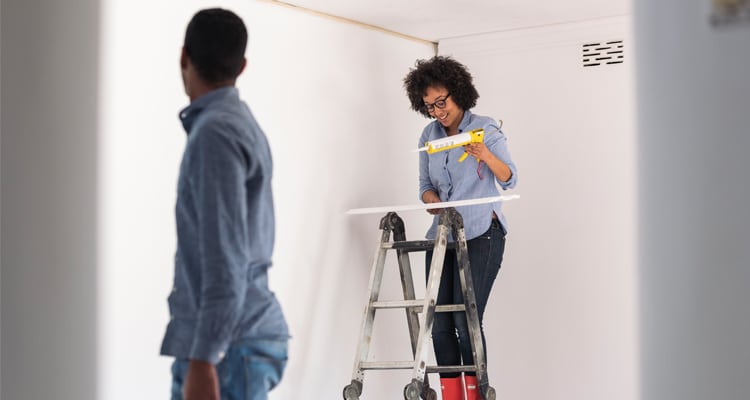 Flipping houses for beginners: How to get started 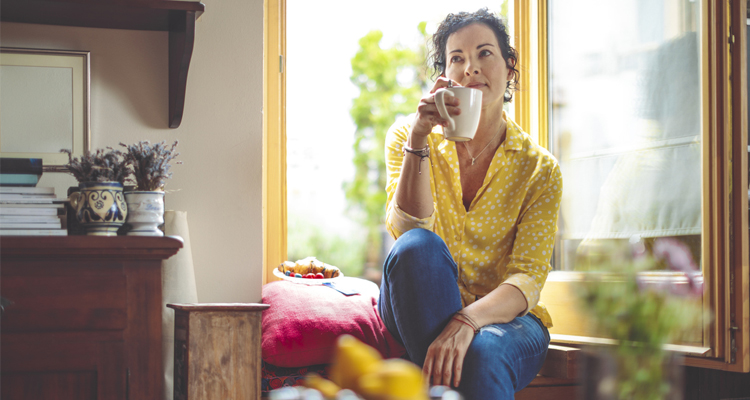 How to choose a quiet property before you buy