Most people are aware that certain legal protections apply to married couples who purchase a home. But what about unmarried couples? If you want to take your relationship to the next step by purchasing a property together, but you aren’t quite ready to tie the knot yet, you’ll be pleased to know that you do have options available to you.

When Khaya and Alice returned to South Africa with some hard-earned savings, their first thought turned towards getting the best start back in the country. “We chose not to splurge on a wedding,” says Alice, “but put down a deposit on our first home instead.”

Khaya is still saving for lobola, but he feels they did the right thing becoming homeowners. “We didn’t want to pay rent without something concrete to show at the end of each month.”

What are the legal implications?

There are financial implications should a relationship dissolve. “Despite being together for years, common law marriage is still not a reality in South Africa, so the regulations that apply to married couples don’t apply to us,” Alice says.

Until the Domestic Partnership Bill is enacted, it remains essential for unmarried couples to secure their individual interests, which is why Khaya and Alice each appointed lawyers to negotiate a domestic partnership agreement upfront. “We dealt with the legalities of the joint bond in a very business-like manner so that we’re covered for worst-case scenarios, even death,” says Khaya.

What is a domestic partnership agreement?

The domestic partnership agreement stipulates how the bond would be repaid, the percentage contributions and ownership, how maintenance costs, rates and taxes and home improvements would be split, as well as rules of conduct for the property. Both also had their wills drawn up to instruct what must happen in the event of their death.

Khaya and Alice believe their arrangement works because of trust and transparency with their finances, which is often where couples encounter issues.

How getting prequalified can simplify your agreement

“ooba home loans addresses concerns for partners who have not shared their financial status previously,” says Geldenhuys. The Bond Indicator; a free, online pre qualification tool, can perform the necessary credit checks, then advises the loan amount that a couple can obtain in order to minimise the chance of loan defaults for which both would be liable.

“Alice was listed as the primary applicant for our joint loan since she was earning the higher salary while I completed an internship. It simplified the loan approval process significantly,” says Khaya. “We also took out joint life cover to the value of the loan amount, as both our names appear on the deed.”

“It’s not always romantic keeping records of bond payments, along with receipts for other costs, and who pays how much,” Alice says, “but there’s nothing like a shared bond to cement a relationship.”

If you’re contemplating taking the next step in a relationship, ooba home loans offers a range of tools that can make the home-buying process a lot easier. Start with their home loan calculators, then use the ooba Bond Indicator to determine what you can afford. Finally, when you’re ready, you can apply for a home loan.

Get a free home loan comparison

Multiple quotes from the big banks to compare. 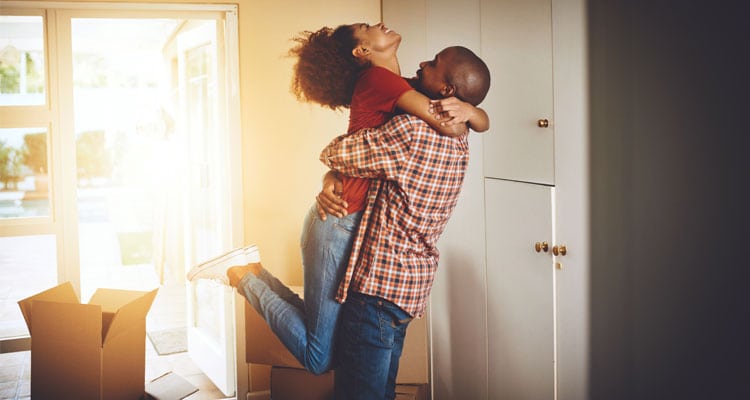 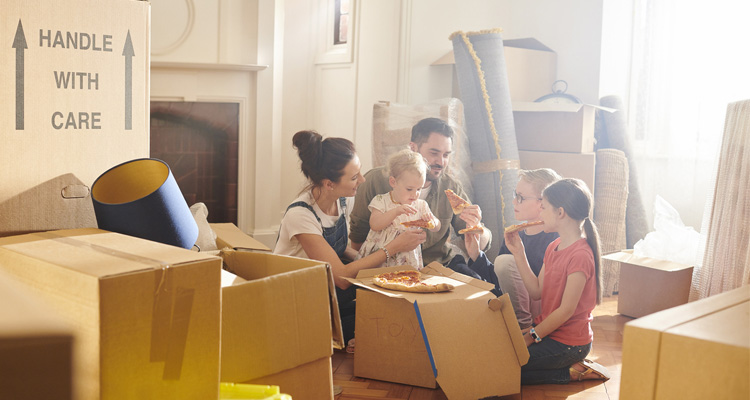 How to buy a house without a deposit in SA 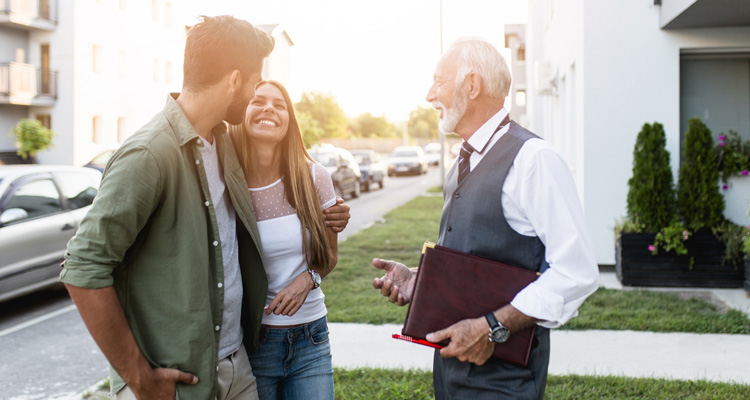 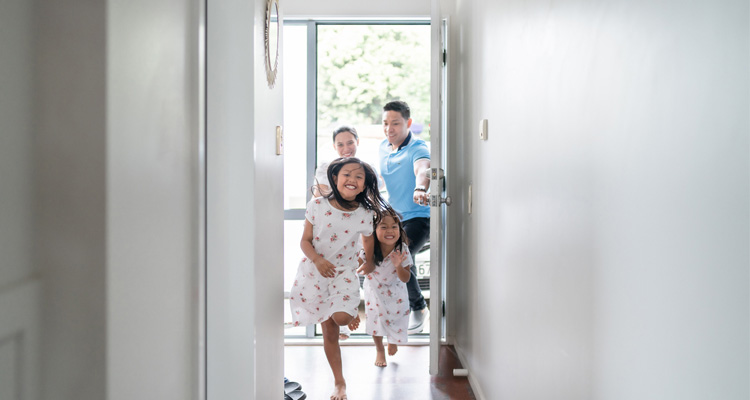 4 Advantages of buying a house