Do you prefer to have everything mapped out exactly when planning your budget, or are you happy to allow a little room for uncertainty, in the hopes that future events will play out to your advantage? This is the choice you face when deciding between a variable or fixed interest rate on your home loan.

When you take a home loan from the bank; as well as paying back the loan in installments, you also pay an additional amount in interest. Naturally you want this interest rate to be as low as possible.

Employing a home loan comparison service, such as ooba Home Loans, can help lower your interest rates by allowing you to compare deals offered by the various banks.

Variable vs fixed interest rate: Which is in your best interest?

What do you mean by market forces, and how do they affect the interest rate?

This increase follows a succession of interest rate cuts in 2020, which brought the interest rate to the lowest it had been in decades. This shows how interest rates can change within a short period.

If you’re still unsure, here’s a quick rundown of the pros and cons of each approach.

So ultimately, the best choice depends on your situation. The fixed interest rate is probably the right choice if:

Another factor to consider: Each bank offers different interest rates

As well as market forces, your credit record and your deposit; the bank that provides the home loan will play a significant role in determining your interest rate. Whether it’s a variable or fixed interest rate you’re after, some banks will offer better deals than others, as they have different lending policies.

The best thing to do is use a home loan comparison service, such as ooba Home Loans. We apply to multiple banks on your behalf, allowing you to compare the deals offered by the various banks and choose the one with the lowest interest rates.

We also offer a range of tools that can make the home buying process easier.  Start with our Bond Calculator, then use our Bond Indicator to determine what you can afford. Finally, when you’re ready, you can apply for a home loan.

Get a free home loan comparison

Multiple quotes from the big banks to compare. 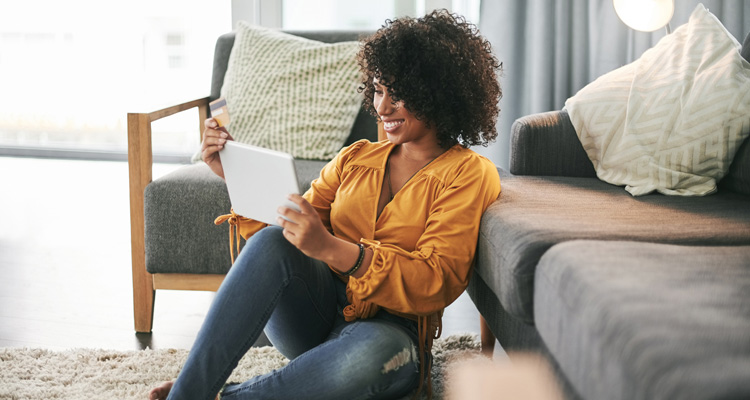 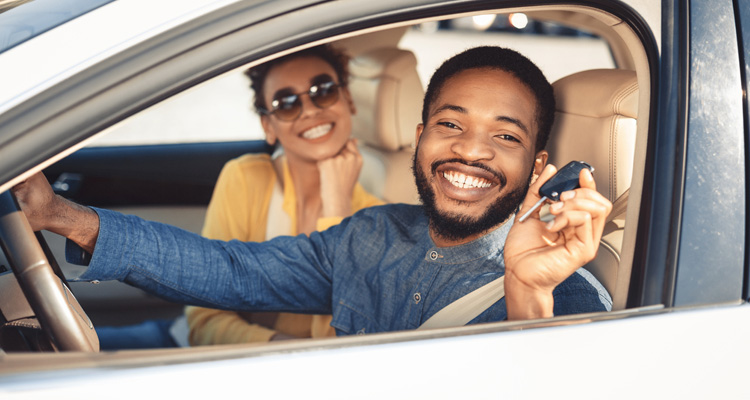 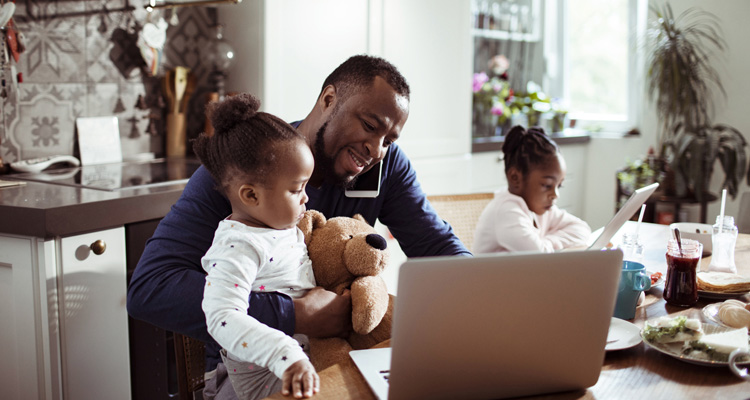 5 Ways to pay off your home loan faster 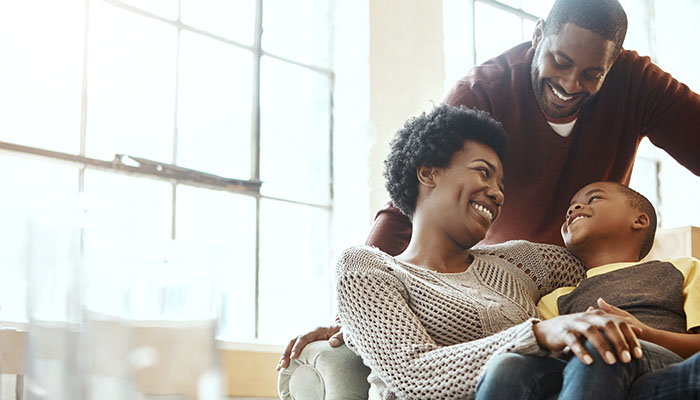 You can still buy a house during corona lockdown in SA